A surprising and seducing Viognier

Our price per bottle: €6,90
Previous
Next 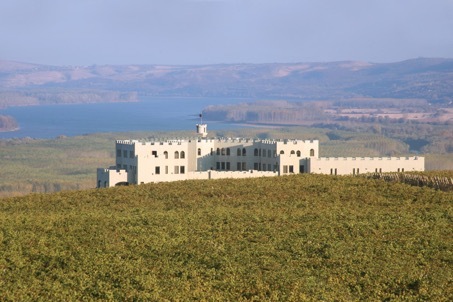