Our price per bottle: €9,45
Previous
Next 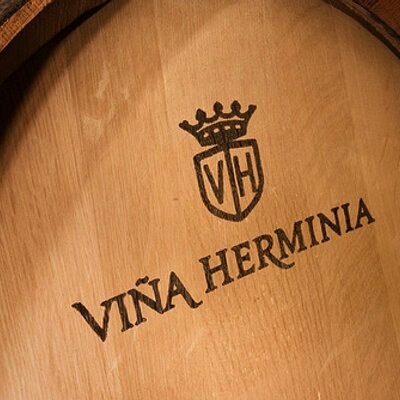