A really amazing wine which should be in your wine cellar

IXSIR is the fruition of a partnership between friends who share the same passion for wine. Lebanon, and the dream of associating the name of a prominent wine to their fatherland. The partners of the vineyard include former Bordeaux and Lebanese winemakers including the renowned winemaker Gabriel Rivero (ex-Château Sociando-Mallet) and a luxury consultant in the person of Hubert de Boüard, co-owner of the famous Château Angélus, Grand Cru Classé A of Saint-Emilion 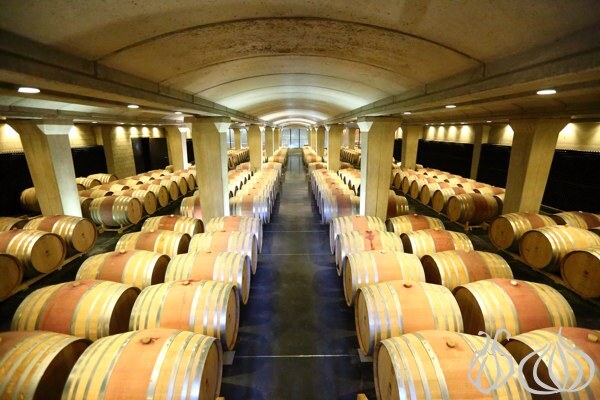