Great sensitive emotions with this wonderful wine from Argentina

The vineyard produces wines at an exceptional altitude from 2200 meters to 3015 meters. It’s the highest vineyard in the world.

Amalaya means in the Indigenous language "the hope of a miracle". In the heart of the Cafayate desert, this miracle became a mythical and magical revelation that offered the best of the vineyard. Its soil is characterised by its dry climate, rocky soil, poor and sandy. 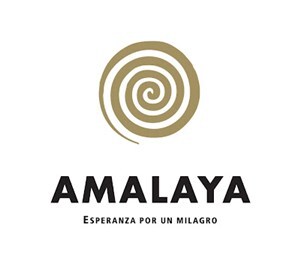